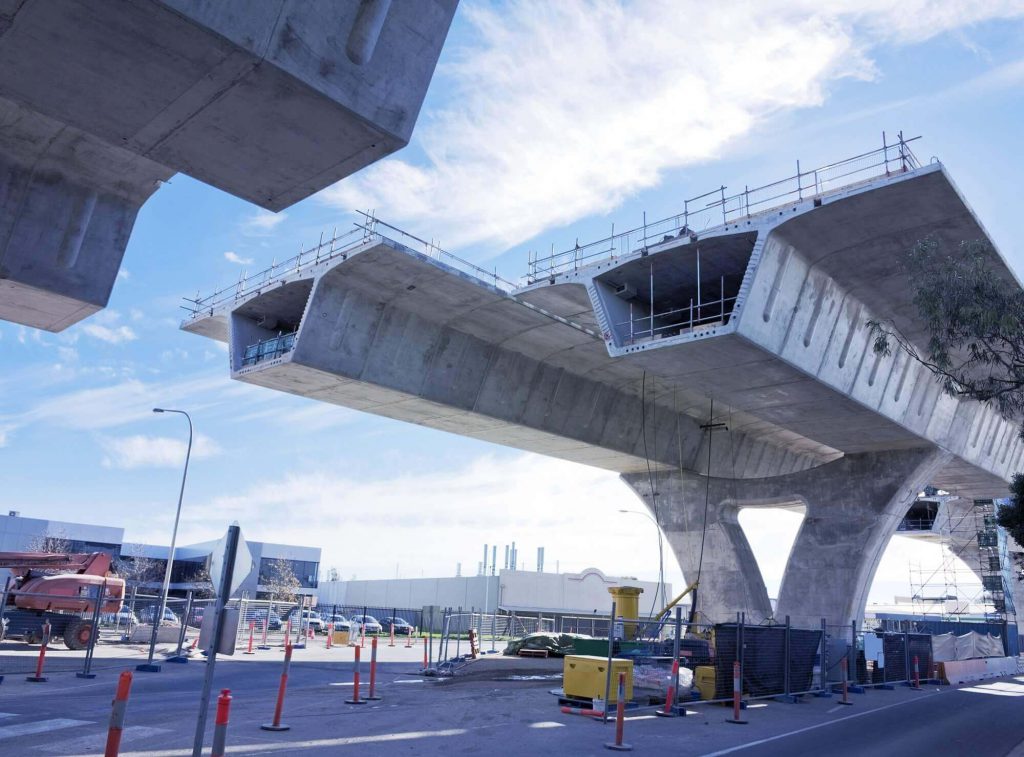 Public Transport Services
‘Ensuring affordable, safe and accessible transportation system that recognizes the needs of people’ is one of Government’s objectives for the transport sector. The promotion of mass transportation is one of the major steps taken to realize this objective. The bulk of passengers on the road network are transported by public transport vehicles such as taxis, ‘trotros’ and buses.

The Metro Mass Transport Company (MMT) was established in October 2003. There is the need to provide more buses and improve on the quality of service to attract more people to use the mass transport system as this will lead to lower congestion in the cities. The plan to introduce Bus Rapid Transit (BRT) in Accra and other cities is therefore in the right direction.

Maritime Transport
There are two main seaports (or harbours) in Ghana namely Tema and Takoradi. Tema is the biggest port and major operations at this por t are s kewed towards impor t commodities such as heavy machinery, containerized cargo etc. Operations at the Takoradi port are skewed towards the export trade with emphasis on commodities such as cocoa, timber, manganese and bauxite. Por t faci l i t ies and the domes t ic transportation networks serving them are critical elements in Ghana’s transportation system.

Container Sea Port Traffic
Container seaport traffic increased steadily from 2001. Between 2004 and 2010 there was steady increase of total container seaport traffic (imports and exports) from 385,902 TEUs to 643,189 TEUs. Imported Containers (TEUs) also increased from 198,149 in 2004 to 336,719 in 2010. Container transport is expected to remain the preferred means of maritime cargo transport owing to its considerable advantages.

The air passenger traffic increased every year throughout the period 2007 to 2010. In 2010, movements to and from Europe constituted about 33.5% of the total passenger throughput that was handled at the Kotoka International Airport (KIA); and the West African sub region contributed about 27.7%.

On the other hand water demand has increased due to the growing population and higher standards of living, leading to more competition and conflicts between the consumers. In Benin, for example the average quantity of 4.220 m3 of sweet water per person and year indicates the unsatisfactory access to safe drinking water.
Experts agree that pressure on resources will be incomparably higher in 20 years than it is today. This will also be true in Africa and West Africa in particular.

The necessary and probable improvement of living conditions of the West African population, the progress towards the Millennium Development Goals, as well as agricultural growth and industrial development all imply a significant increase in water consumption.

Considerable investment opportunities abound in the telecommunication sector. The sector requires service providers to connect international voice calls to the local public network. Technological and other support related services such as the supply of quality telecommunications equipment are also required. Major investment opportunities for the roads and transport are in the areas of construction and maintenance, services and sales.
Identified as one of government’s priority areas to be developed under its medium term plan, transport services offer exciting opportunities especially the following:
• In mass transportation – scheduled bus system
• Rail upgrades and passenger rail transport on chosen corridors
• Lake transportation systems
• Air transport operators for domestic and sub-regional services
• Development of regional airports
• Upgrading of existing trunk roads under BOT,BOO,BAT,BLT etc. systems

GENERAL INCENTIVES
Incentives to the sector may apply under the following provisions:
• There is customs duty exemption for plant, machinery and equipment imported for investment purposes
• All companies enjoy a corporate tax rate of 25 %

Setting up business in Ghana