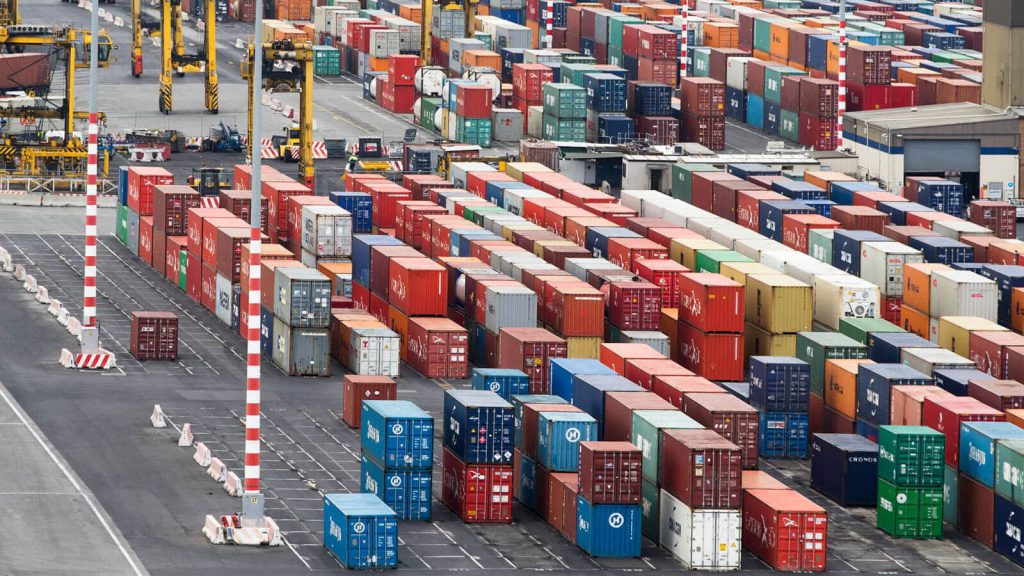 Ghana sits on the Atlantic Ocean and borders Togo, Cote d’Ivoire, and Burkina Faso. It has a population of about 30.7 million (2020). In the past two decades, it has taken major strides toward democracy under a multi-party system, with its independent judiciary winning public trust. Ghana consistently ranks among the top three countries in Africa for freedom of speech and press freedom, with strong broadcast media, radio being the medium with the greatest reach. Factors such as these provide Ghana with solid social capital.

Three years after being elected president in a peaceful election, President Addo Dankwa Akufo-Addo has marked successes implementing his promises such as planting for food and jobs and free secondary education, setting up factories in each of the nation’s 260 districts, and one dam for every village, aimed at boosting and industrializing the agricultural sector in Ghana.

Recent Developments: Ghana’s economy continued to expand in 2019 as the first-quarter gross domestic product (GDP) growth was estimated at 6.7%, compared with 5.4% in the same period of last year. Non-oil growth was also strong at 6.0%. The relatively high quarterly growth was driven by a strong recovery in the services sector which grew by 7.2% compared with 1.2% in 2018.

The government continued with its fiscal consolidation efforts in 2019 even though there were still challenges in meeting the revenue targets. The fiscal performance for the first half of 2019 showed an overall budget deficit (on cash basis) of 3.3% of GDP, which is higher than the target of 2.9% of GDP. This is because the revenue shortfalls of 1.6% of GDP was higher than expenditure cuts of 1% of GDP.

The private sector credit grew stronger, supported largely by the well-capitalized banking sector. Inflation continued to be in single digits in the first six months of 2019; gradually rising from 9% in January 2019 to 9.5% in April 2019 but reduced to 9.1% in June 2019 mainly driven by low food inflation.

Ghana’s current account in the first half of 2019 was estimated at a surplus of 0.1% of GDP supported by favorable trade conditions of Ghana’s three main export commodities—oil, gold, and cocoa, resulting in a trade surplus of 2.8% of GDP. The current account surplus, combined with significant inflows to the capital and financial accounts, resulted in an overall balance of payments surplus equivalent to 1.9% of GDP. With the issuance of the $3 billion Eurobond in March 2019, the international reserves significantly improved in 2019 with Gross International Reserves (GIR) of $8.6 billion (equivalent to 4.3 months of import cover) at the end of June 2019. The economy of Ghana showed an increase of 5.6 percent in the third quarter of 2019.

Outlook: The economic growth is projected to increase to 7.6% in 2019. Non-oil growth is expected to accelerate to 6% as the government’s new policies in the agriculture sector and the promotion of agribusiness begin to take effect. Inflation is expected to remain within the Central Bank’s target range of 6-10% over the medium term.

The Political System Of Ghana

The Legal System Of Ghana